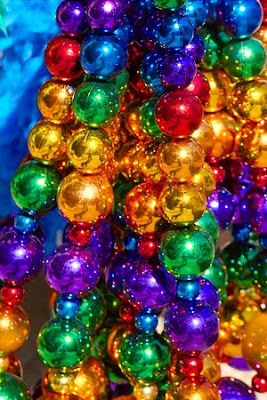 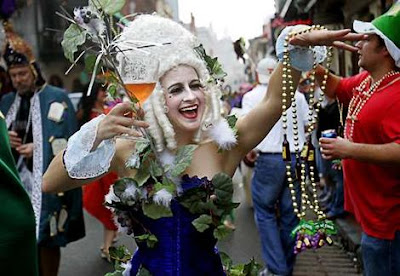 New Orleans is the city in the U.S. most well-known for their Mardi Gras festivities... 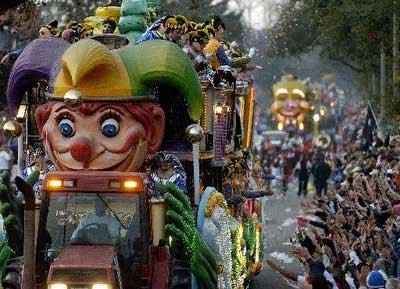 "Mardi Gras, or Fat Tuesday, was made a Christian holiday by Pope Gregory XIII in 1582. The Mardi Gras is celebrated the day before Ash Wednesday, the first day of Lent which Christians prepare themselves for Easter.

Posted by islandgirl4ever2 at 4:03 PM